First things first: Lincoln’s Inn and Lincoln’s Inn Fields are not the same place, though they are next to each other. Lincoln’s Inn Fields is a public open space with tennis courts and a café; Lincoln’s Inn is one of the four Inns of Court and it’s private. But, despite the sign on the entrance saying you can’t go in, it’s okay to visit on weekdays. Just wander through one of its arched gates and you’re there. 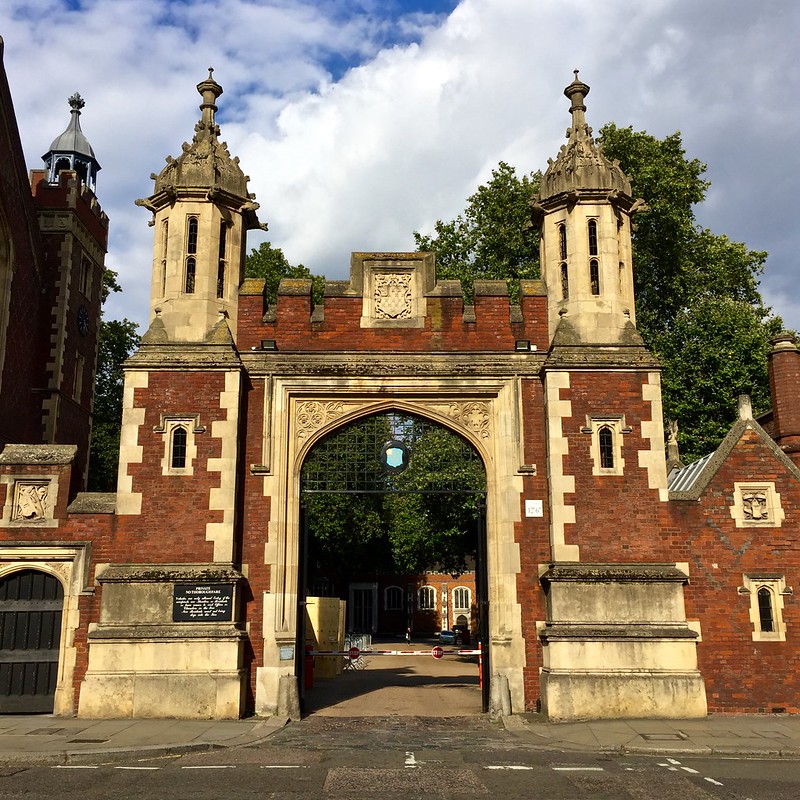 The Inns of Court are ancient unincorporated bodies of lawyers which have been around for the last five centuries. When barristers are called to the Bar it’s the Inns of Court that do the calling. 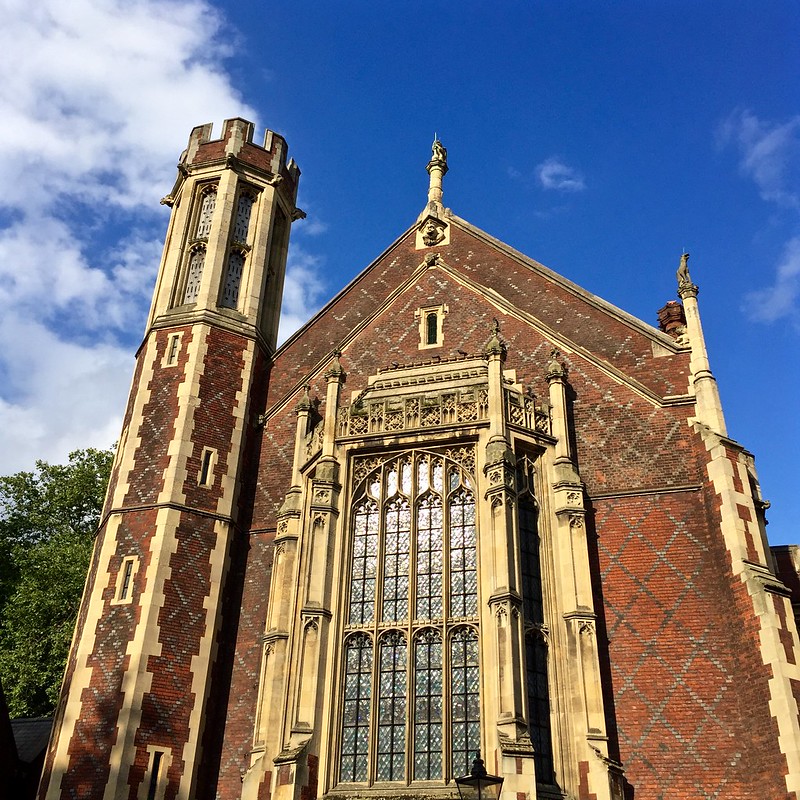 Nobody knows how the Inns of Court got started, but Lincoln’s Inn was the earliest, with records going back to 1422. It probably evolved from a society of lawyers that existed even earlier, but there’s no foundation date or charter. Most of what are known as the Old Buildings were built between 1525 and 1609. The members of the Inn (called benchers) bought the freehold of the site in 1580. Stone Buildings to the north was built in 1775-80. 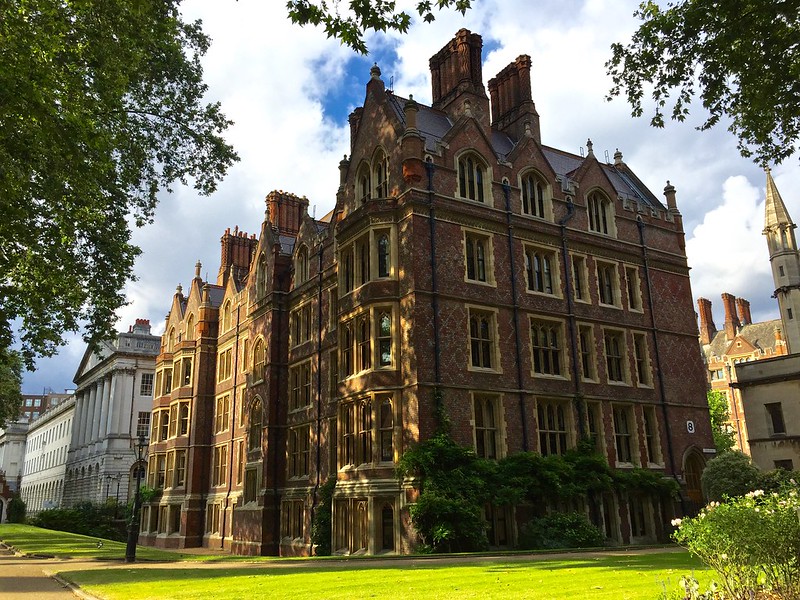 It’s not clear where the name comes from. It could be from Henry de Lacy, third Earl of Lincoln (d. 1311) whose house was nearby and who may have been patron of the Inn. He died in 1311 and his arms form part of the Inn’s arms. Or it might be Thomas de Lincoln, one of the serjeants at law during the fourteenth century.

The Great Hall and Library which are on the eastern side of Lincoln’s Inn Fields were completed in 1845. 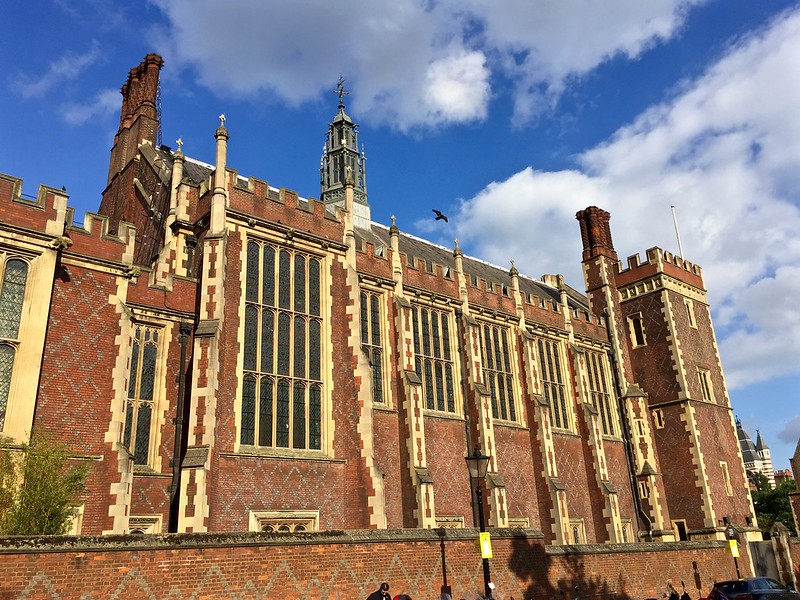 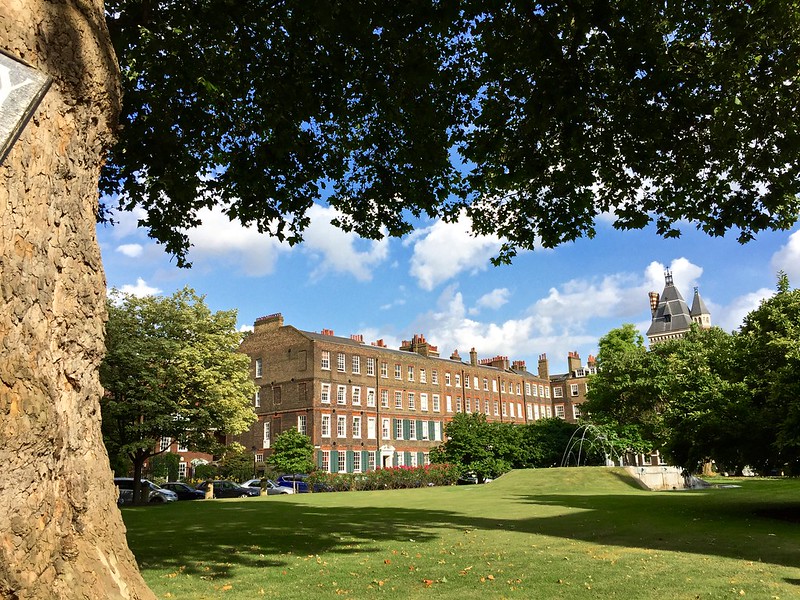 The sign on the side of this building in New Square is dated 1691. 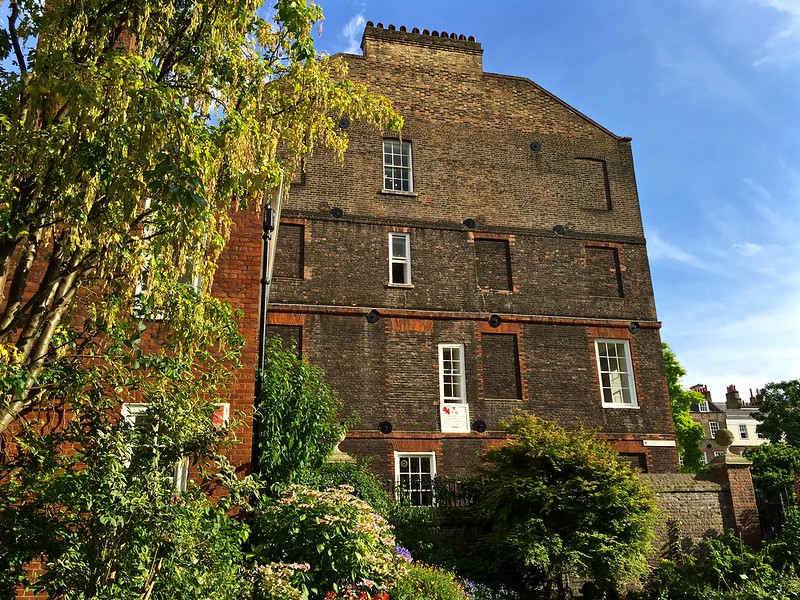 The Brewster Memorial Gates were erected in 1872 to commemorate William Bagenal Brewster, former Lieutenant Colonel of the Inns of Court Volunteer Rifle Corps and Attorney General of Ireland. 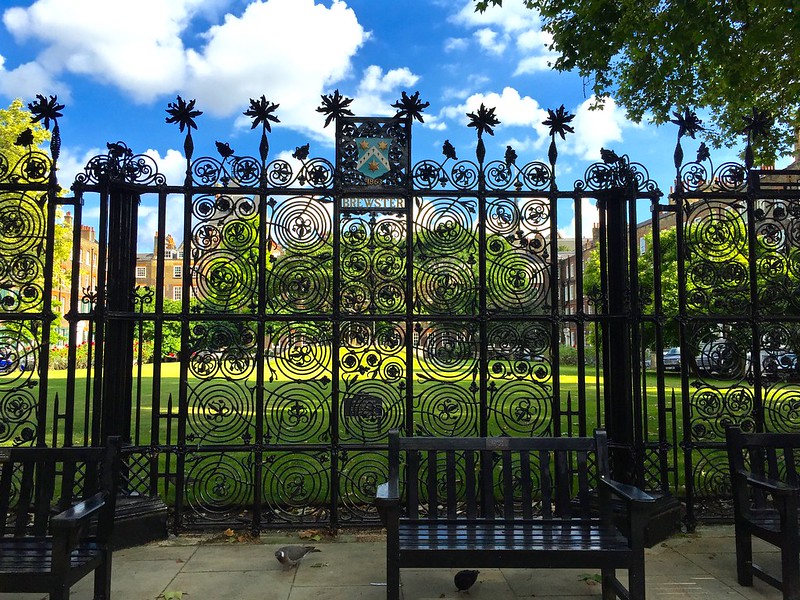 More additions to New Square were made in the twentieth century, matching the existing style, like the Garden House and Hardwicke Building. 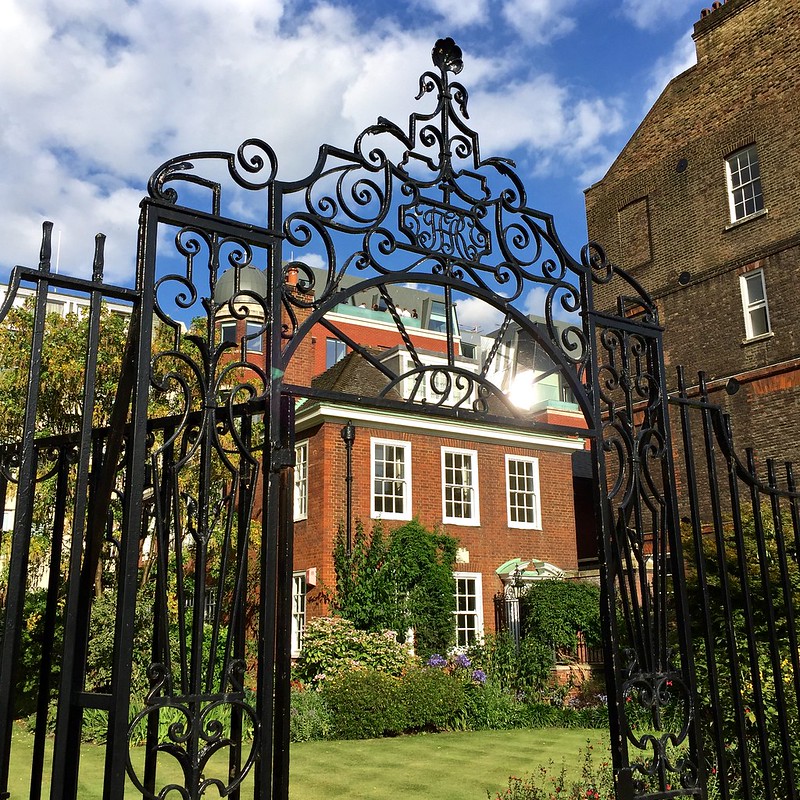 Nowadays the Inn is filled with lawyers’ chambers with the top floors used as residential flats. It’s also a popular place for filming – if the buildings look familiar it may be because you’ve seen them in Downton Abbey. 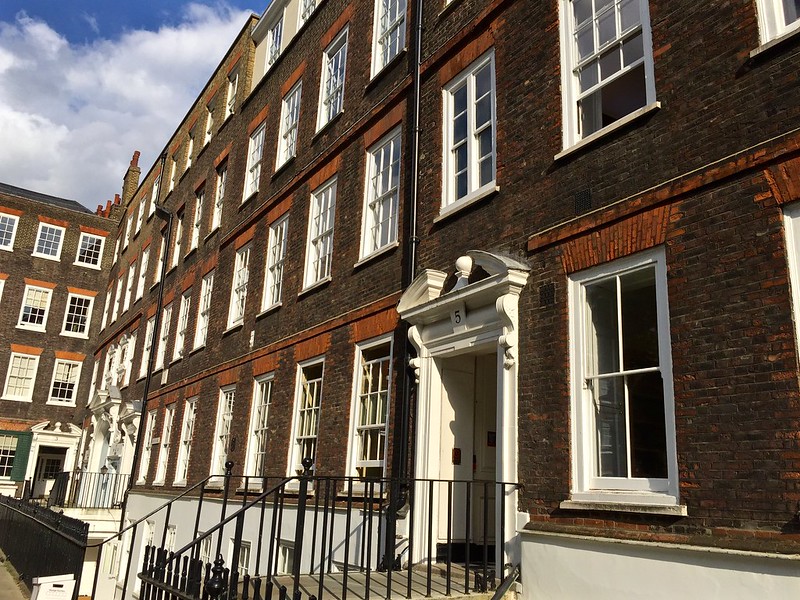 Or you might have seen the chapel’s seventeenth century undercroft in a Harry Potter film. 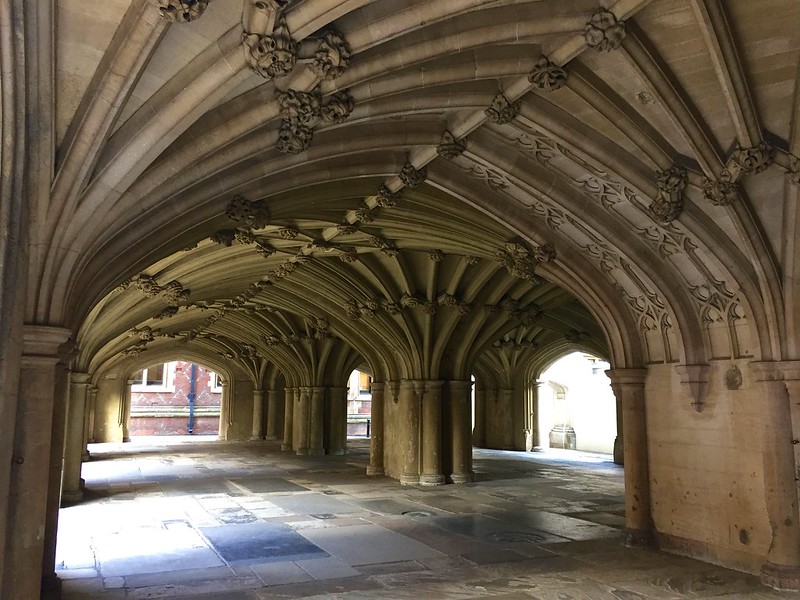 2 thoughts on “Lincoln’s Inn, where the seventeenth century comes to life”